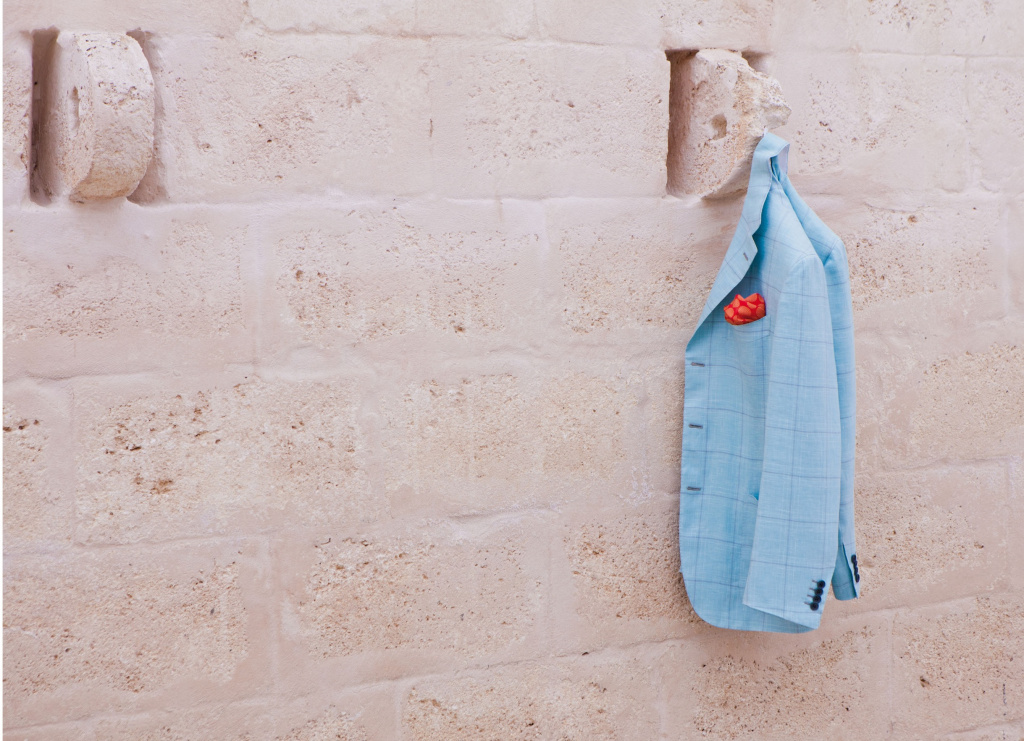 History of the «Domino For Men» Company began in 1993 with complete reorganization of the first clothing boutique Mayner. Successful implementation of this project became a powerful stimulus for the development of the company which during next several years launched large multibrand stores such as Domino Boutique, VIP room by Domino and Domino Collection. In 2003 we opened Le Billionnaire Boutique - our first project in Dnipropetrovsk and in 2008 – store of the legendary Italian brand Canali, the first monobrand boutique in the company. The turning point in the development of the «Domino For Men» was Domino Homme opening in 2011 which is a flagship boutique where we realized our vision of the modern man style.

Nowadays the portfolio of the Domino For Men consists of more than a hundred brands that create menswear, footwear and accessories of the highest class. Among them are world-known manufacturers and young brands which now are working in the field of revival of great artisanal traditions of Italian tailors.